Will There Be a Nintendo 3DS XL? 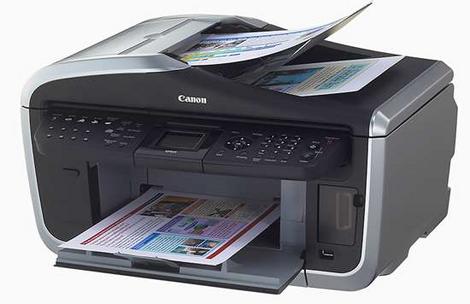 The Nintendo DSi XL, while it’s not Nintendo’s most successful product launch ever, has been a strong seller since it was released in early 2010. As the name implies, it’s simply an extra large version of the standard DSi, which allows for a few bonuses:

More social gaming experiences because of the wider viewing angles

Approachable to older generations (and anyone with eyesight issues)

Larger screen that creates a deeper sense of immersion

But, shortly after the DSi XL was revealed Nintendo showed off the Nintendo 3DS, the successor to the current DS line of gaming handhelds. The questions on many people’s lips was: will we see a Nintendo 3DS XL? And these weren’t baseless queries either.

Reggie Fils-Aime, the President of Nintendo of America has expressed his fondness of the DSi XL, proclaiming that there’s no better way to experience current DS games and that going back to a smaller screen is nigh impossible. It sure sounds like a 3DS XL could be a possibility at some point in the future. But, that’s not the full picture.

Technology and concept-wise there are a few factors that seemingly negate the possibility of a 3DS XL – at least in the near future or without rethinking the handhelds purpose.

First up is the way the display works. The biggest draw of the Nintendo 3DS is its stereoscopic 3D effects that don’t require glasses. But, because of how these effects are achieved, it’s not presently feasible to allow for multiple viewing angles. This makes the original XL’s goal of making games more social a no-no. Yes, the it is technically possible to add more viewing angles, and companies are working on developing those displays, but we’re still a few years off production and even then the costs could be too high.

See also  You Need To Know, It's The Benefits Of The Most Revolutionary Drone

The next problem though is less based in technology, and more in the concept of the DSi XL (and therefore 3DS XL). Primarily, the DSi XL is aimed at older generations and children who may want to crowd around a single device and experience the game together.

In terms of older generations, aside from 3D content simply not appealing to many grandparents, troubles with eyesight will not be alleviated with the introduction of stereoscopic 3D. There’s an in-congruency with the market and the technology. But what about children? Well, Reggie Fils-Aime had this to say:

“We will recommend that very young children not look at 3D images,” he said. “That’s because, [in] young children, the muscles for the eyes are not fully formed… This is the same messaging that the industry is putting out with 3D movies, so it is a standard protocol. We have the same type of messaging for the [1990s Nintendo virtual reality machine] Virtual Boy, as an example.” (Source)

So, even if the Nintendo 3DS XL becomes technically feasible, it would not serve a particular purpose. The markets the DSi XL serves would be invalid targets with the inclusion of 3D content.